I have been keeping a sketchbook as part of my studio, art process, and all around capturing tool for as long as I can remember.  When I don’t have my sketchbook, I use a napkin, a receipt, a ticket stub...whatever is available to remember my thoughts, sketches, ideas I have in the middle of whatever I am doing.  I often have several at one time and go back to older ones to see where I’ve been and where I need or want to go.  Your digital sketchbook will allow several things to happen:  it creates a safe place in which to create, you will be able to watch your own creative process develop - ideas that work well along with those that could use more, and most importantly I will be able to watch you problem-solve.  You have a list of prompts to work with and "capture" - think of this as a record of REGULAR creative thinking outside the classroom. Sketchbook work is due every OTHER week, uploaded to your blog by the end of day Sundays.  Lightroom and Photoshop may be used and manipulation is encouraged!Sketchbook Assignments:

Sketchbook 1 is due August 30 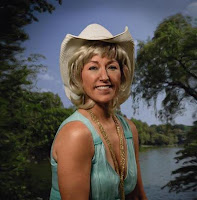 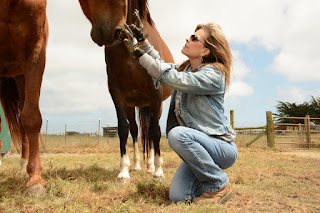 I like to take photographs...lots of photographs.  I look around and watch everyone using their cell phones, digital cameras, "old fashioned" film cameras and I have to wonder - what makes an "art" photograph different than a snap shot?

Now you have a chance to think about this and visually show your opinion.  Be prepared to explain your choices.

How many ways can you change Color to Black and White in Photoshop?

Your final CLASS assignment is to research this term and create a kinoptic, photographic piece of art.  You will need to think about two images that are opposites of one another (sun/moon, flower blooming/flower bud) and, using Photoshop, piece them together (this is where you'll have to do the visual research to see how to create the final piece...no examples posted here!).

Using ALL of the 7 – 10 images, created a final piece based around a poem you feel strongly attached to.  Using Photoshop, you will be creating an art board approximately 12 x 12”.  You may crop and edit any way you like but please make the final image more than just a collage of square/rectangular images stacked together with the poem in the middle.  Think about the font you select and make sure it MATCHES and REFLECTS the feel of the final piece and poem.  You may use your own poetry or that of someone else but give the appropriate credit.

To be done 1/2 hour before dusk or dawn:

8.  Once you have all images cropped IDENTICALLY, create a document in Photoshop and place them side by side, labeled with ISO first, then Aperture, then Shutter Speed.
9.  If you have no camera to use, either pair up with someone (both shoot separately, different subjects or each other) or borrow one of the school cameras.
10.  Due Tuesday, February 3rd.
Posted by mrs. kuntz at 2:16 PM No comments:

1.  Choose a partner.
2.  See me for your "letters".
3.  Go out on campus and find (NOT CREATE!) objects that look like/read as the letters I have given you.
4.  IN PHOTOSHOP, download your images to spell the word you think I have given your team.
5.  Crop, alter the contrast, whatever you think will make your images interesting and readable, then save as JPEGS at 180 resolution and roughly 5 x 7".
6.  Create a NEW file in Photoshop to place your letters side by side.  the new document must be 180 resolution and should not be taller than 7".  The length will be determined by the number of letters your team has.
7.  Upload the final piece to the server AS A JPEG, labeled with your names and the title "Letters Capture".
8.  Due at the end of class today.
Posted by mrs. kuntz at 7:39 AM No comments:

Aperture is the amount of light that is allowed into the camera through an opening in the lens, and is measured in f-stops. The smaller the f-stop number, the more light that will be let into your camera. For example, at f/1.4, the opening in the lens will be wider than at f/22, therefore, the exposure will be brighter.

As you can see in this diagram of common f-stops, f/1.4 has a very wide opening, whereas f/11 is much smaller. Always remember: the smaller the numerical value, the larger the opening in the lens, and the brighter your photo will be.
You’re probably thinking, “Why would I want less light to enter my lens, why not just shoot at the widest aperture possible, at all times?” Well, when you have your lens wide open, less will be in focus in your photo. A photo shot at f/1.4 will have a shallow depth of field, with a lot of background blur. This can be great for portraits, but if you are shooting a landscape, for example, you will want to have more in focus in your photo, so you will want to avoid a shallow depth of field by having a smaller aperture of somewhere around f/16.

In the example above, look at the progression between f/1.8 and f/3.5. As you can see in the first photo, the building behind the camera prop, as well as the table in front, are not in focus. As you progress to f/3.5, more of the building and table come into focus, but the image gets darker, since less light is entering the lens.
The shutter speed also affects how much light is let into the camera, so let’s now look at shutter speed. Then, we will look at how shutter speed and aperture work together.

Shutter speed is exactly what it sounds like – how quickly the shutter moves, and it is measured in fractions of a second. The slower the shutter speed, the more light that will enter your lens, while a fast shutter will let in less light. In most cases, especially if you are shooting a moving subject, or you do not have a tripod, you will want to keep your shutter above 1/60, which is 1/60th of a second.

In this example, I set my aperture as small as I could, at f/22. As you can see, more of the buildings in the background are in focus than they were in the previous example, seeing as how more of the background will be in focus at f/22 than it will at an aperture like f/2.8.
Now, look at the exposure time for each of the images. At 1/20, the photo is extremely overexposed, because the shutter was very slow, and a lot of light entered the camera. As I progressed all the way to 1/200, the exposure got darker. For this scenario, somewhere around f/22 and 1/80 is close to the correct exposure.
If you have a slow shutter speed, be sure to watch out for motion blur. If you want to create sharp focus on something that is moving, you will need a fast shutter of, at the very least, somewhere in the neighborhood of 1/200. If motion is not an issue, then you will be able to use a slower shutter, below 1/60.

Choose an object, person, or point of focus that allows for distance.  Make the composition important.  Shoot, first, at the lowest aperture (f-stop) your camera is capable of, then at the highest f-stop.  My camera goes from f/2 up to f/22.  Bracket 5 images without moving the camera, just changing the aperture.  Now select ONE aperture you like in the first set of images and change only the shutter speed. Bracket 5 images, again, without altering the location or subject.

In Photoshop, create a final piece sized to fit all 10 of your images.  Please leave at least 1/4 inch of white space between each image.  Label every image with the correct f/stop and shutter speed.

Due date:  January 20th at the end of class. 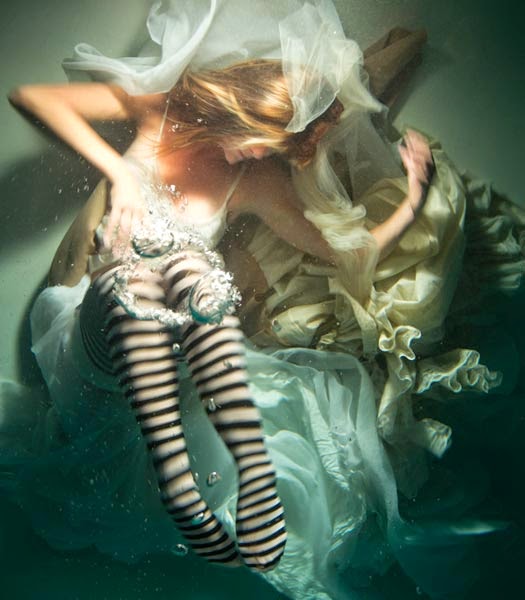 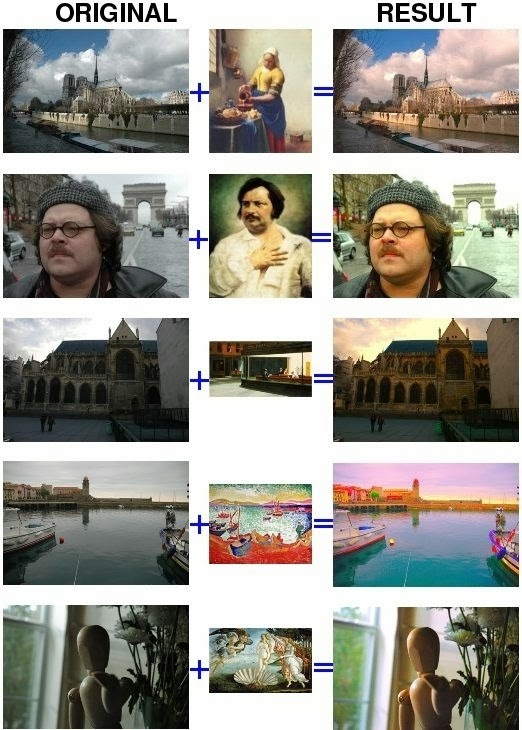